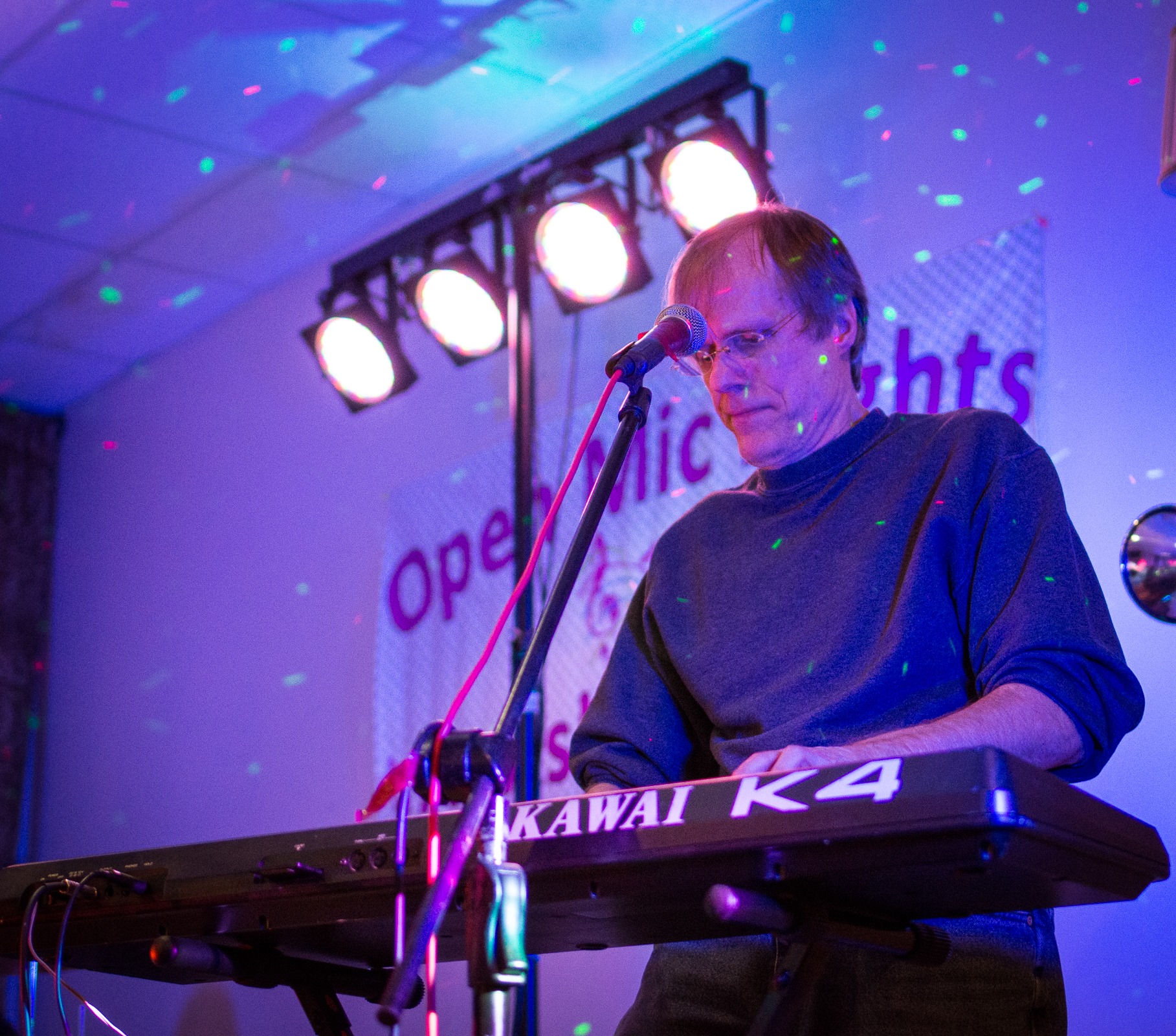 Checkers’ Rhapsody has been added to Conversations With George Edgar Selby as a free digital bonus track. Ellsworth is making this beautiful 11:42 grand epic a Bandcamp exclusive for the time being, with a possible distribution via all digital outlets in 2019.

“Checkers’ Rhapsody was originally composed for a piano back in 1975-1976 when Ellsworth was 17/18 years old. It is Ellsworth‘s first composition to be over 11 minutes and was originally performed at his piano recitals back in 1976. Always hearing the composition “bigger” in his head will full orchestra, Ellsworth realized that potential orchestrating this new version (with orchestral sounds courtesy of Philharmonik Miroslav).

“Rhapsody” means “songs stitched together” which is appropriate for this composition, one of a series named after his childhood beagle. Various themes are stated and recapitulated over the course of the piece with the opening thematic statement recurring several times throughout. It mixes classical, pop and jazz elements with shifting key signatures and time signatures, a favorite approach of Ellsworth’s to this day with his progressive rock compositions.”
Ellsworth R. Hall

About Ellsworth Hall
Ellsworth began piano studies shortly after his 6th birthday in 1964 and after 12 years received his Certificate of Piano Study and Theory from the John Mason Evans Hasslinger Studio (Hasslinger himself was a graduate of the Peabody Conservatory in Baltimore, MD). Between the ages of 11 and 28, Ellsworth also studied cello, guitar, and voice. He also performed in several bands from 1976 on including Tailwind, Sabre and Logos Affinity.

Ellsworth received a B.A.in Film/Video production from the University of Maryland and continued there with graduate studies in Communication Arts. During this period he began scoring short films and local cable programs.

In 1987 a movement from his first Piano Concerto appeared in a video production by Johns Hopkins Hospital and from that time on Ellsworth began devoting much of his time to scoring music for film and video. 1989 saw the release of the first CD from Affinity Music Library to which Ellsworth contributed a great deal of material and he continued to compose for subsequent releases. He received his C.P.M.S. from Johns Hopkins University in 1991 and in 1994 he and partner Mark Van Natta began scoring for multimedia productions in addition to film and video. Clients included Johns Hopkins Hospital, Princeton University, PHH Corporation, Banjo Software, and FLX Software. 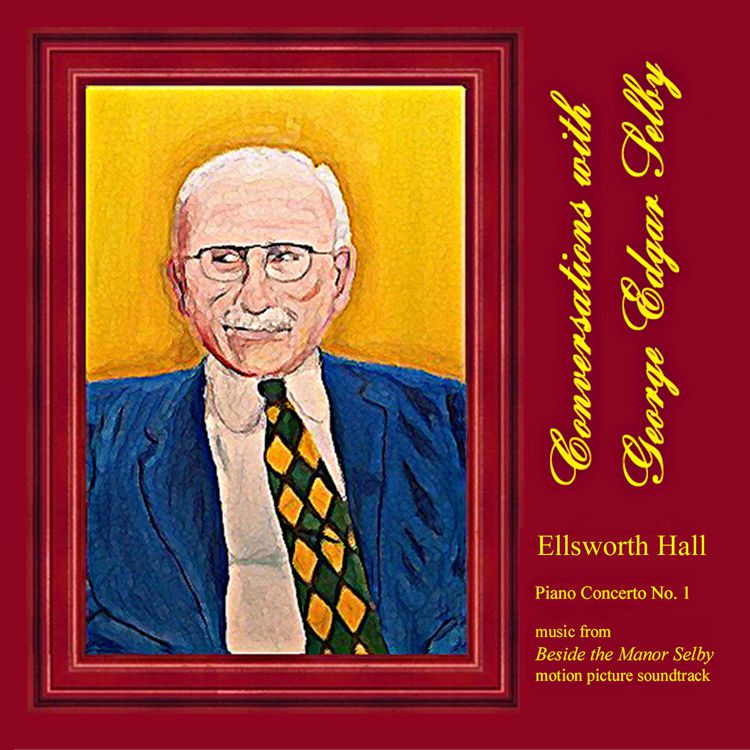 “Conversations with George Edgar Shelby” a classical soundtrack album that features the music from the WWI epic Beside the Manor Selby which Ellsworth directed and wrote.
“The Archduke Earsworth” originally from the three-movement piece The Blind Potentate. Ellsworth performs on a Steinway grand piano along with the vibrant sound of the Czech Philharmonic Orchestra