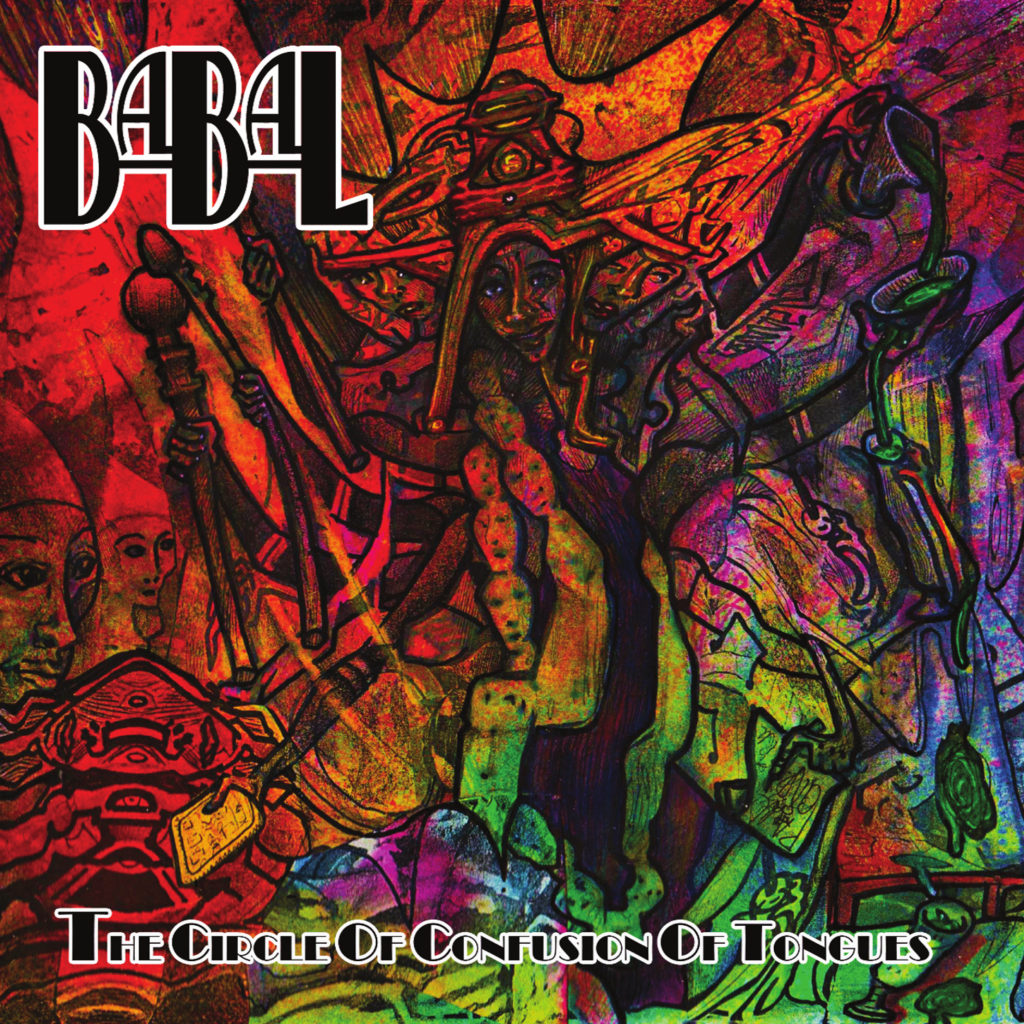 The strange and enigmatic texts also make it the English is something for itself. So far, Babel has come down with three slices, and early in the new year comes number four. An album dubbed The Circle Of Confusion Of Tongues and released through the band’s new partner Melodic Revolution Records. The music of Babel is groove-oriented and they explore many different genres depending on what they feel for it and then. Art rock, folk, tribal, goth, jazz etc. It is often a challenging music with a definite theatrical red thread and on stage, there is a firework of a visual positive madness and a lot of empathy. Satire is a keyword in Babel’s musical universe. Karen Langley has a wild and powerful vocal, supported by intricate and sharp guitars and synths from Rob Williams. Drummer Jon Sharp lives up to his name, and Zoie Green on keyboards and Ben Balsom is retrieved as musical reinforcements for the new disc. A slice that has a basic mood that is a dystopic slant of what is happening on Earth today. The attitude of Babal has many common features with Patti Smith and Talking Heads.