“Gyreland” is the debut album by new California Prog outfit, Bomber Goggles. The album has been receiving many accolades from radio stations and their listeners alike.​ 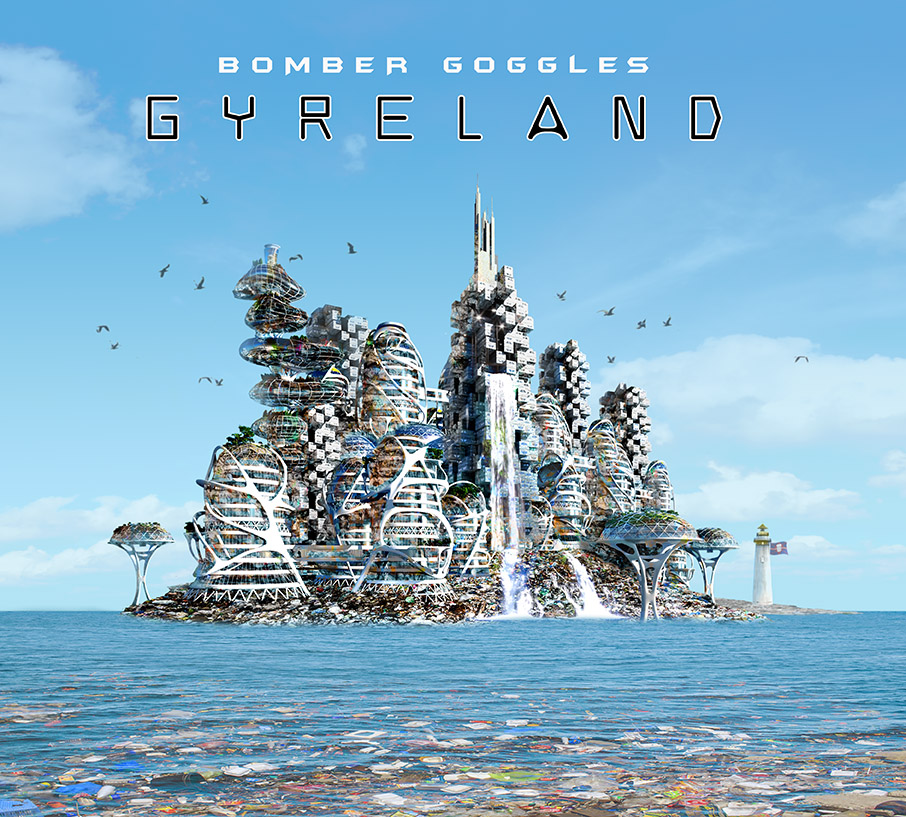 Here are a few quotes from the band’s Facebook page which was just recently launched.

Bomber Goggles are in many ways a supergroup featuring some talented former and present members of Gekko Projekt, Evolve IV, and Spocks Beard.

As an introductory offer the Bomber Goggles debut album “GYRELAND” offer a Free Bonus CD, that’s right pre-order a copy of “GYRELAND” and receive for free the bonus CD, “Reya of Titan” by Gekko Projekt a band that features both Peter Matuchniak on (Guitars) and Vance Gloster (Keyboards) Both Peter and Vance are members of Gekko Projekt.

This Offer Is Good While Supplies Last!