Melodic Revolution Records is thrilled to announce that California Based Prog outfit FOREVER TWELVE has signed with the label for the bands new release. 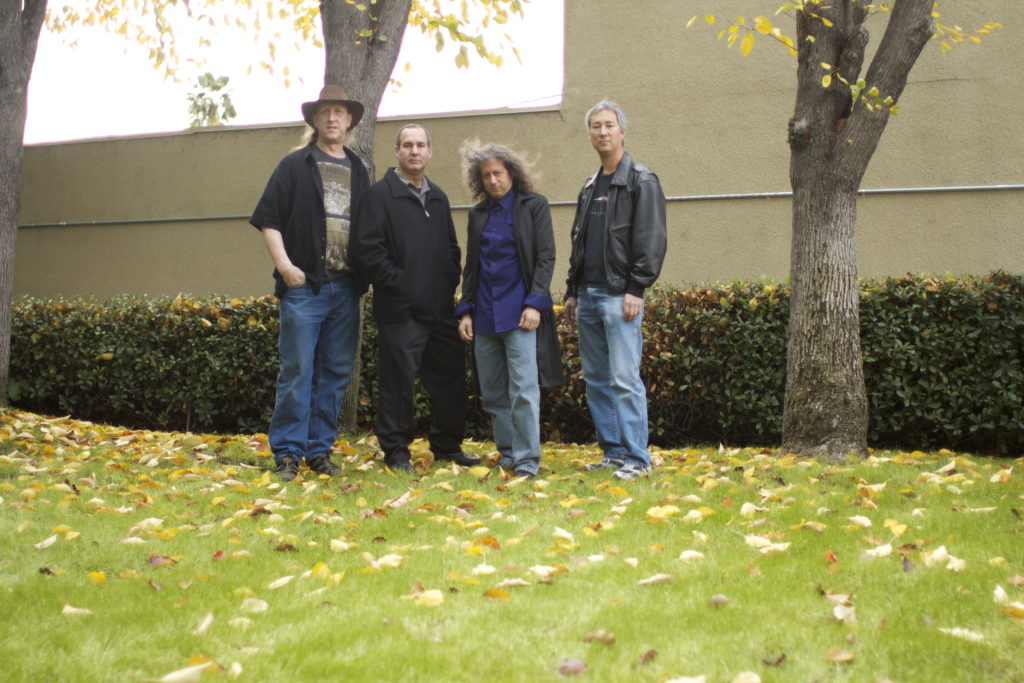 Forever Twelve’s album is titled “HOME” and will be available worldwide in both CD and High Quality Digital formats, Home will feature 7 new songs clocking in just shy of 54 minutes. 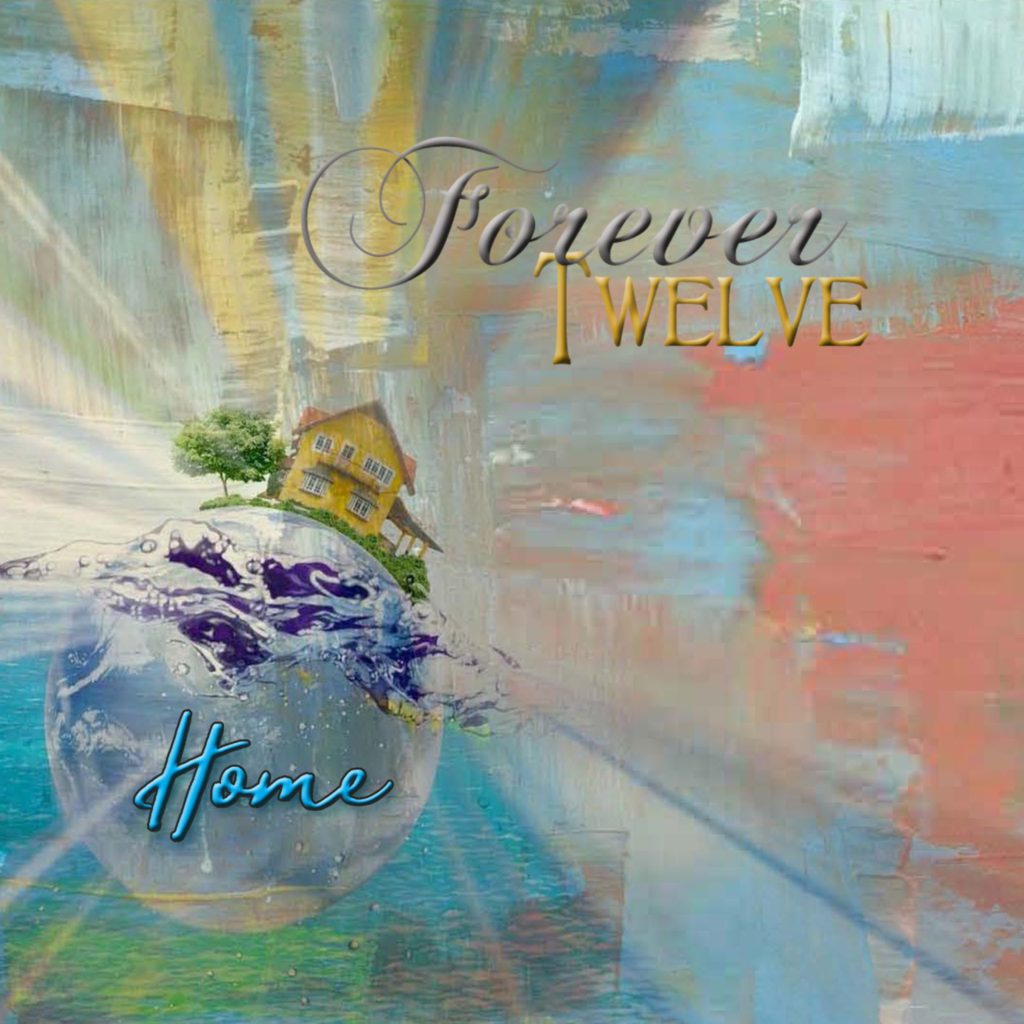 Track Listing
The Seven Seas, Home, Daisy Chain, Kansas by the Sea, Karmageddon, Acoustic Rose, Fate Is In Our Hands.

About Forever Twelve
Forever Twelve is a Los Angeles, California based progressive rock band which was founded in the early 90’s by Kenny Hundt, Steve Barberic. The band has had some personnel changes over the years with each new member helping to shape and redefine the sound of what Forever Twelve is today. The latest addition came to the band in 2012 with former Mars Hollow vocalist John Baker. With John on board, the band wrote and released their first new single Daisy Chain which was released as a video and was very well received by both fans and critics.

In a statement from the band:
After a brief hiatus, we are very excited to share our HOME with listeners. A long road was traveled to get to our latest place and we are happy to invite you in.
Welcome to our HOME!