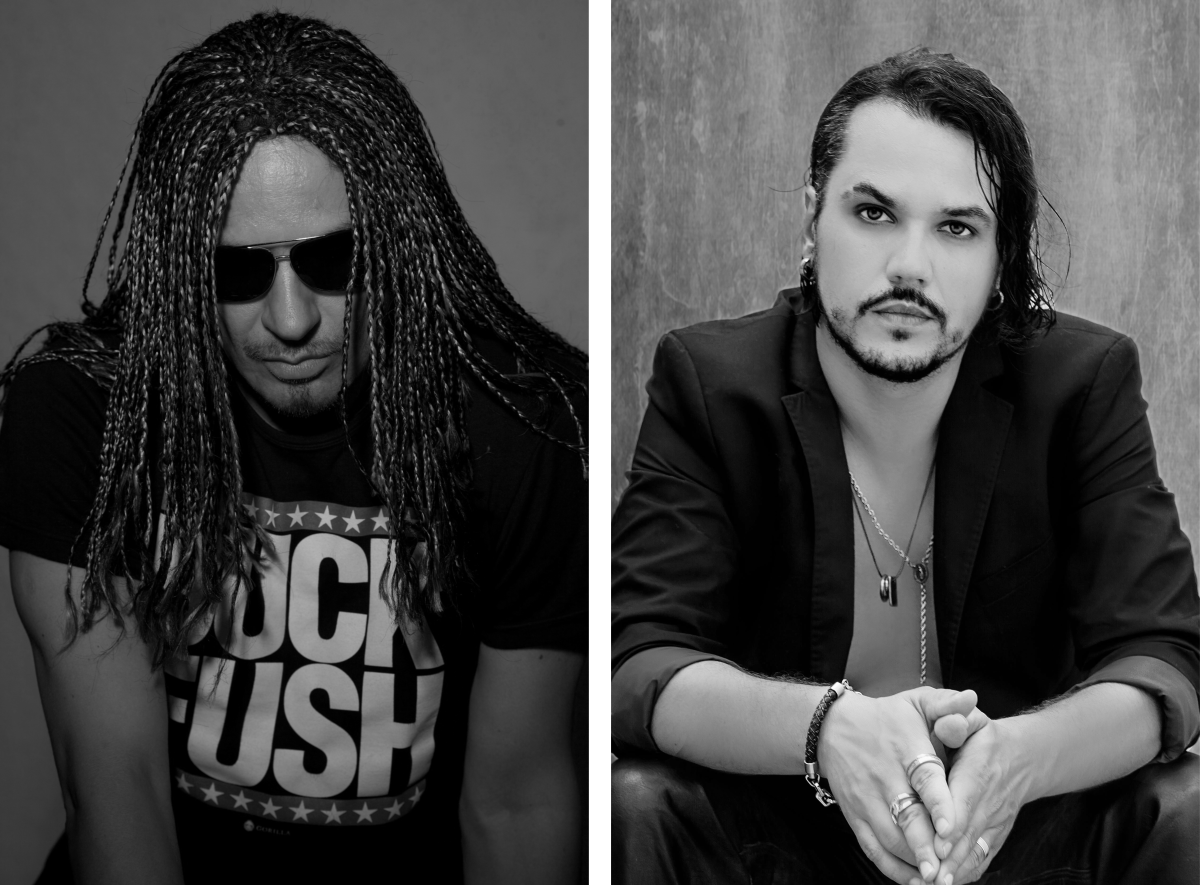 Politicians dissociate us and destroy the World. Musicians, artists and other creative people unite us and create new worlds. Why does it happen? Politicians pursue their narrow personal commercial interests on a global scale, and the musicians “armed with” universal, ecumenical uniting concepts that come from the hearts and souls.

Our rock-music project called “Brothers In Arms” is our powerful ‘arms’ – we’ve got the songs and music that are created to win people’s hearts. The album is our “weapon of mass creation,” that was written with the participation of different great and well-known (also not so well-known…yet) rock musicians. The project “to be continued” and we’re sure that many different and very interesting musicians will join the Great Idea.The birth of ‘Brothers In Arms’ happened in 2012 with Alex Grata and Anton Darusso who got together to work on a few songs, soon they realized that concentrating on just a few songs was very hard, however, this working relationship created great inspiration and the idea and philosophy of Brothers was born during this work.We asked different musicians and friends to join us during the making these songs the result was a full album! We love how the album turned out and hope you will enjoy it as much as we do.