Hello … Hello … my old friends … It’s great to see you once again! There are positives and negatives about Facebook. One of the positives is that I met Martin Kinch of that excellent Roy Wood [and related artists such as The Move, Wizzard, and ELO] website Cherry Blossom Clinic there. But the benefit is doubled when one considers that I also crossed paths with Martin’s extremely talented brother Andy Kinch too. Andy previously worked with the late, great ELO bassist and vocalist Kelly Groucutt on his 1998 release entitled: “Andy’s Diner” with his song “Everlastin’ Love” and he has just written the newly released debut album of his present band Kracked Earth, interestingly entitled “Splash” – and is self-described as “recorded via the internet for the internet age!” 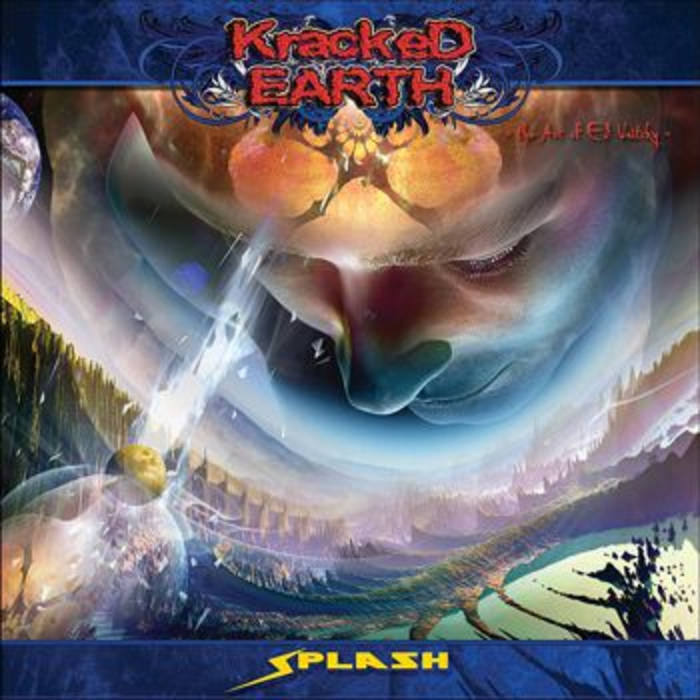