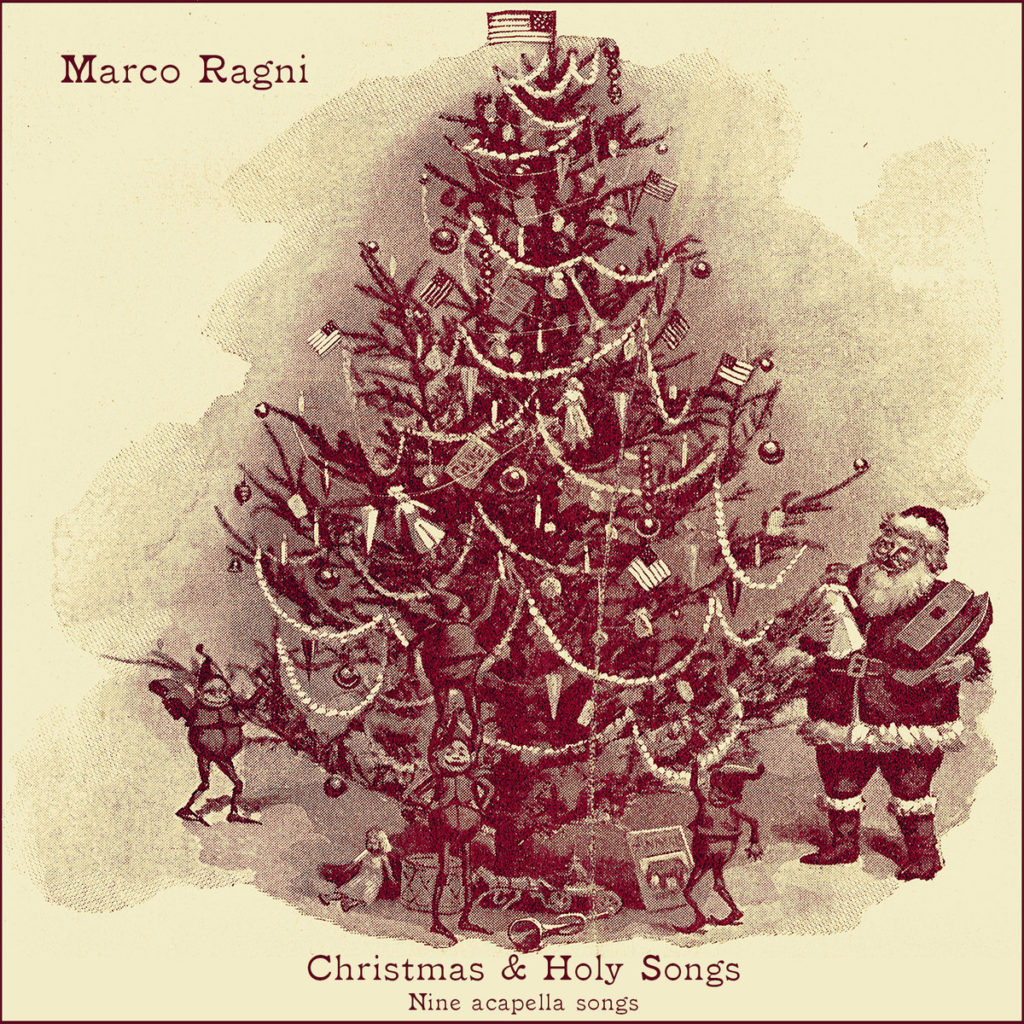 Christmas & Holy Songs (Acapella) is a limited digital-only release, and will only be available through the holidays.

In related news
Pre-orders of Marco’s upcoming album “The Merchant of Eternal Youth“ is Marco’s 15 release and the 7th release via MRR, the album will feature special guests such as Marius Halleland best known as the guitarist for Norwegian Progressive Rock band “Wobbler” and Charlie Cawood, a talented multi-instrumentalist from London who plays sitar. Also musicians from Marco’s previous work, Dave Newhouse on woodwinds, Jeff Mack on bass, Peter Matuchniak on lead guitar and Maurizio Antonini on drums with the special appearance of JoJo Razor as backing vocals!

Marco would love for this to be a very special release to celebrate his 50th birthday If he reachs his goal he will have the album mastered at Abbey Road Studios in London.

For full details on pre-orders and fundraiser visit his gofundmepage.