Marco returns with his tenth solo album and third release this year. Rajanty is a hypothetical soundtrack of a film about inner light and desire for knowledge through travels. A search for oneself through forests, lakes, seas, rivers and cities. Meeting people.

Rajanty is an instrumental album that was recorded between November 2009 and January 2010 at Sunflower Studios – Rovigo (Italy). Rajanty was Remastered in November 2016 with additional content for its release. 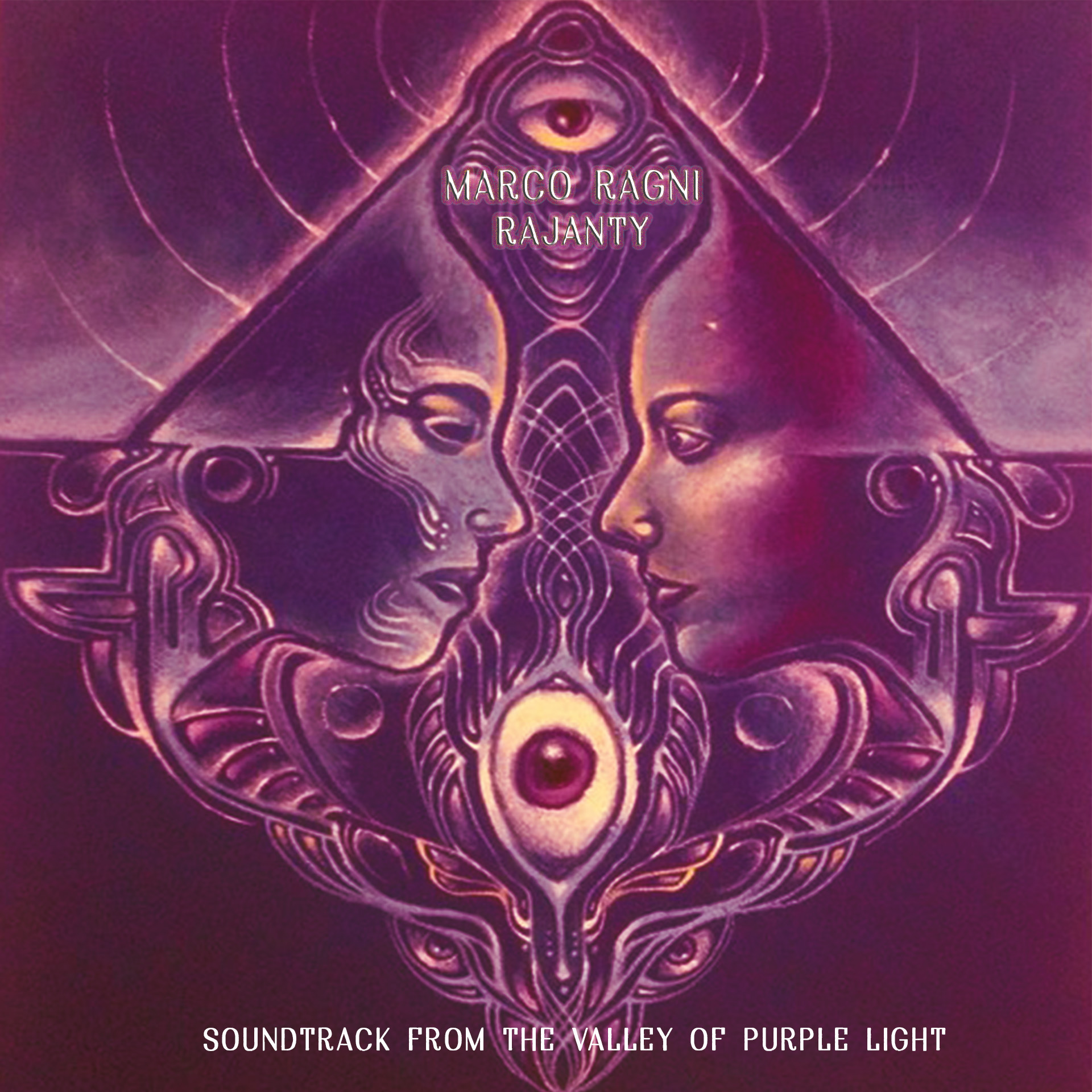