Melodic Revolution Records and Murky Red are thrilled to announce that  ‘No Pocus Without Hocus’ is now available for pre-order. ‘No Pocus Without Hocus’ will be housed in special packaging and will be a limited release of 100 copies, and  features 3 never before released tracks as bonus material. Special pre-order price. $10 + Shipping.Bonus Tracks: I Came A Long Way is a never before released powerful live recording.  Dromedaric Expantion is a brand new track. Galadriel Orchestral Version. Galadriel originally appeared on the bands highly acclaimed debut album ‘Time Doesn’t Matter’ and has been a fan favorite,  the band knew this track was special and had so much more to offer, so the band have reworked the song with Orchestration, proving that a good song can better with age.  The original version  of ‘No Pocus Without Hocus’ featured 11 tracks and was originally released as a Digital only album on 10/26/2015 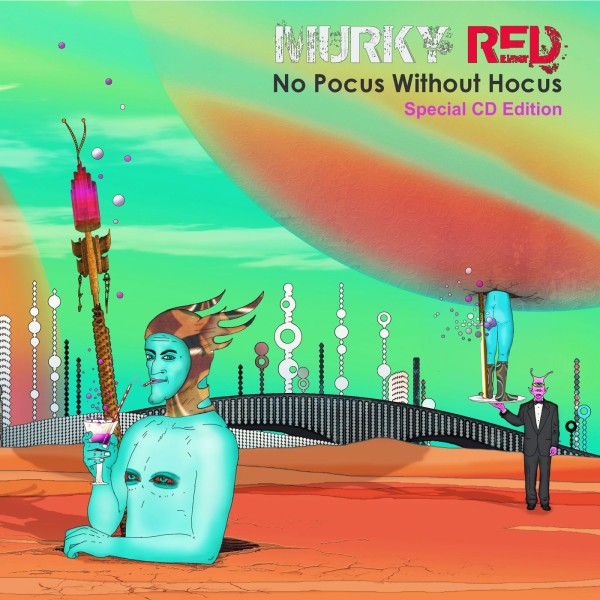