Melodic Revolution Records are proud to announce the new release of Incinerate by US Metal Band ‘NeverWake’.Incinerate is scheduled for a late fall release, in the meantime the band have set up pre-orders for a special Limited Edition version of the new album via the bands website. 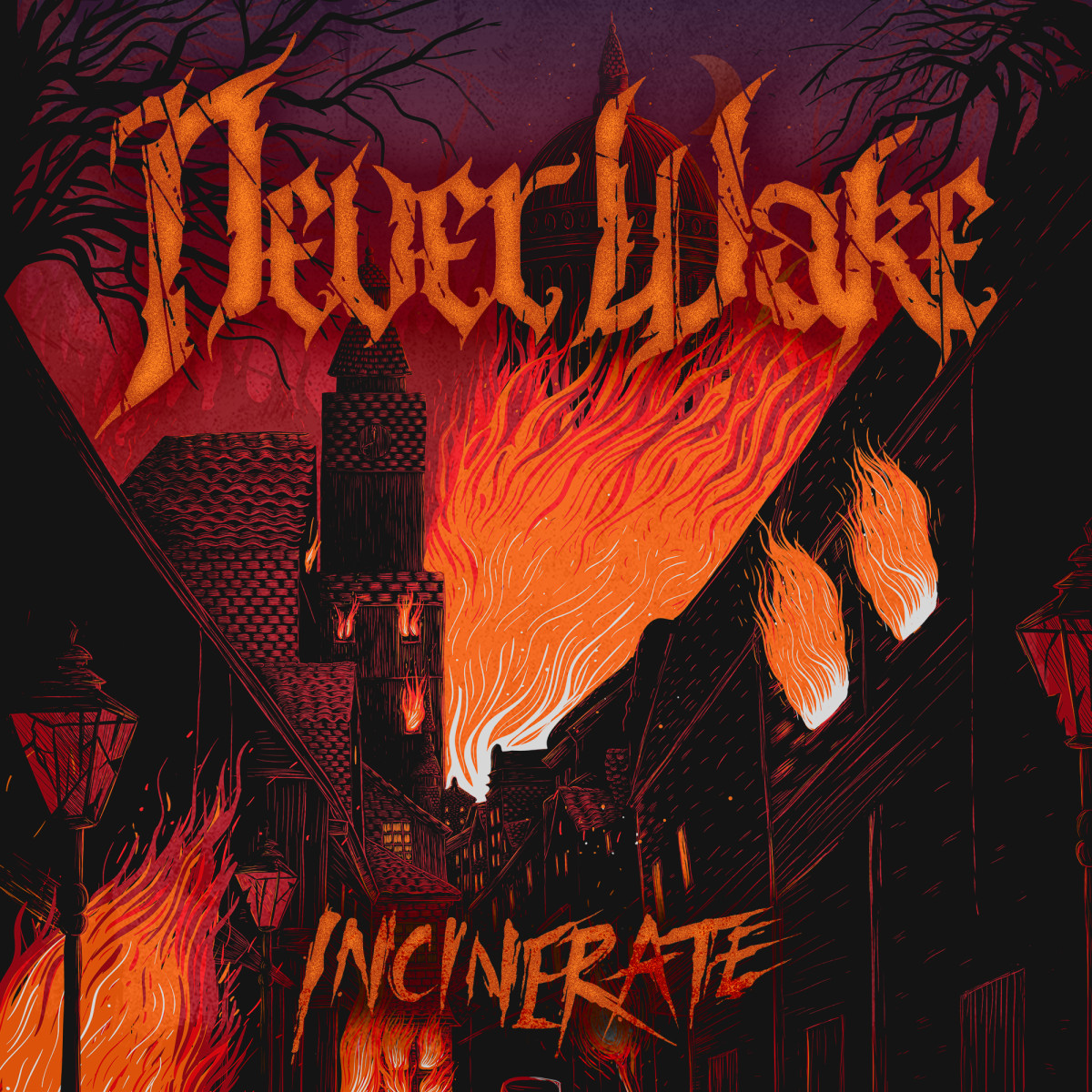