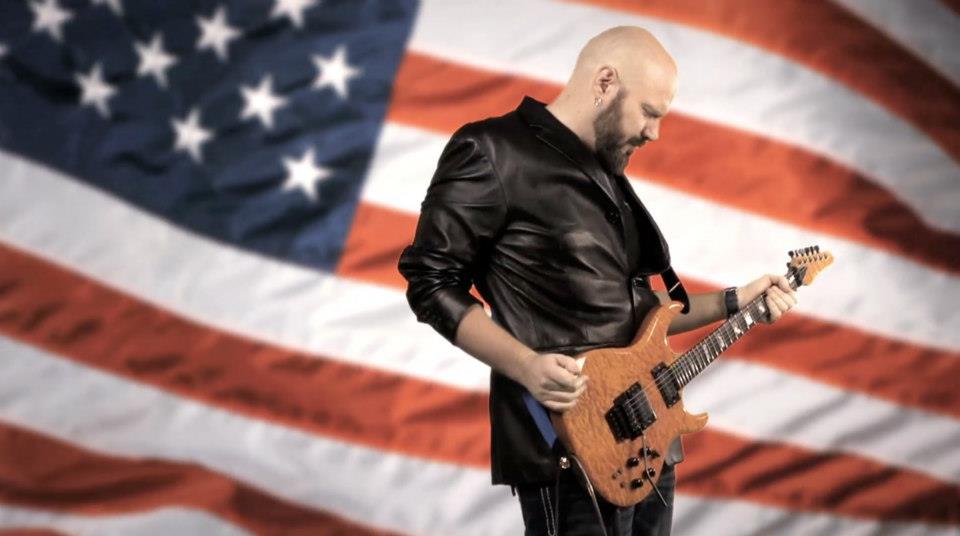 Shouse was born Michael Stephen Shouse on September 27th, 1970 in Jackson, KY. He was born a twin to brother Charles, who works in video production. After highschool he graduated with a bachelors degree in Secondary Art Education from Morehead State University.

In 1992 he moved to LA and attended the Guitar Institute of Technology in Hollywood. He returned to Kentucky were he has taught art for the last 18 years. He received his masters degree in Nude Figure drawing from the University of Kentucky and Morehead State. He has written articles and lessons on on-line sites such as chopsfromhell.com and guitar9.com, and has been featured in magazines like Progression, Fireworks and The Sound guitar magazines.

Mike teaches guitar at the Music Institute of Lexington, KY and writes a monthly article in the Music Entertainment Magazine. He released “Enter the Soul” in 2001 and “Man” was on a compilation cd “International Anthems: Volume 1” in 2002. “Alone on the sun” was released in Jun 2010 and has gotten rave reviews world wide. The title track “Alone on the sun” has been featured on the compilation cd “Gods of Indie Guitar 2011”. Shouse was chosen “Best overall” from over 1000 submissions from all over the world.