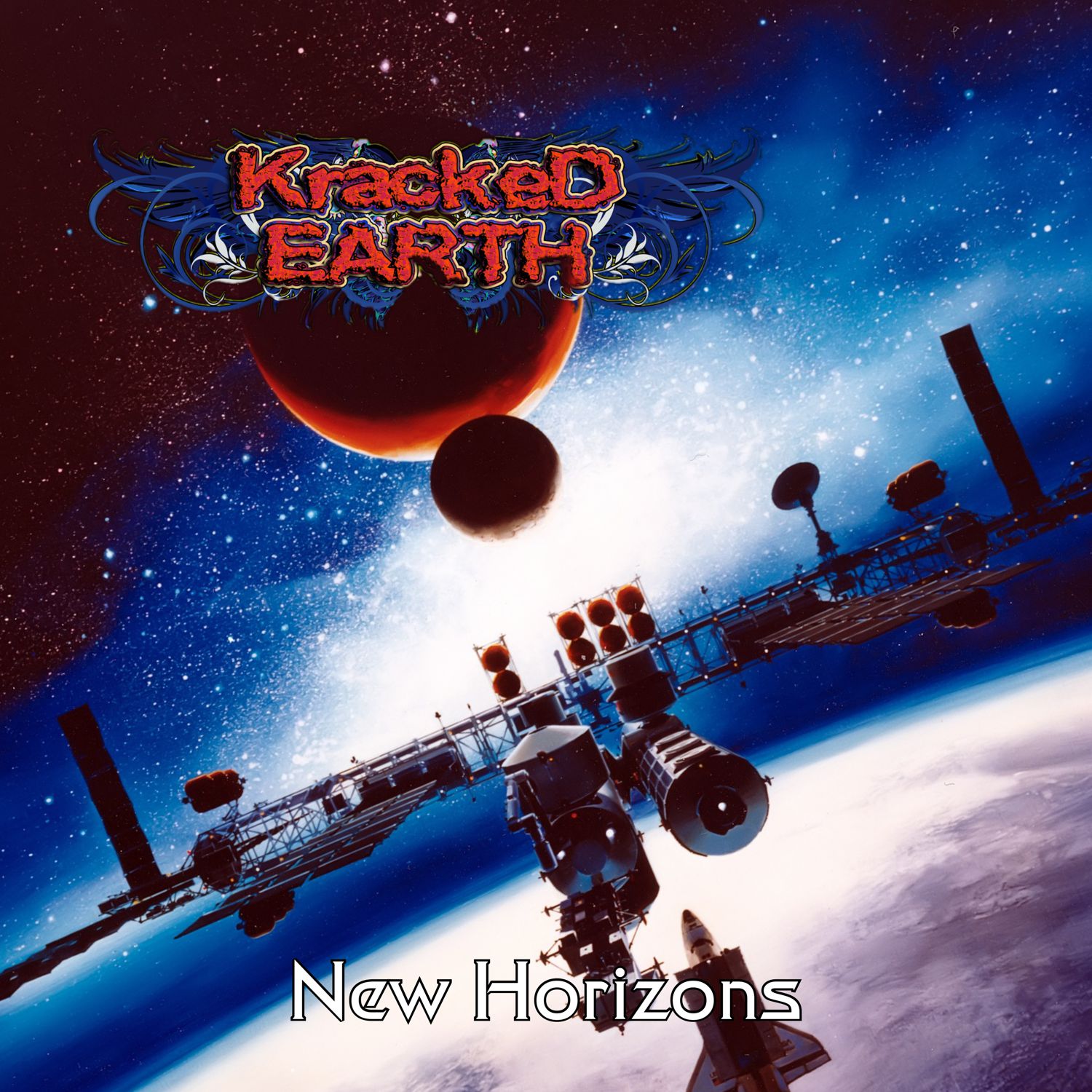 In a statement by Andy Kinch of Kracked Earth;
The NASA New Horizons mission was launched January 19th 2006. Its goal was to explore Pluto and its moons during July 2015, and then to journey out into the vast unknown regions of space. On its way to its encounter with Pluto, in Feb 2007 it swung past the giant gas planet of Jupiter.

New Horizons has always been one of Justin Hayward’s best songs, and during the summer of 2015, the success of the NASA mission resonated with my feelings for the song and resulted in my desire to record my own version. I hope you enjoy.

The single will be available worldwide March 17th, via all major digital retailers.