Unified Past – Shifting the Equilibrium Review by Zap Niles 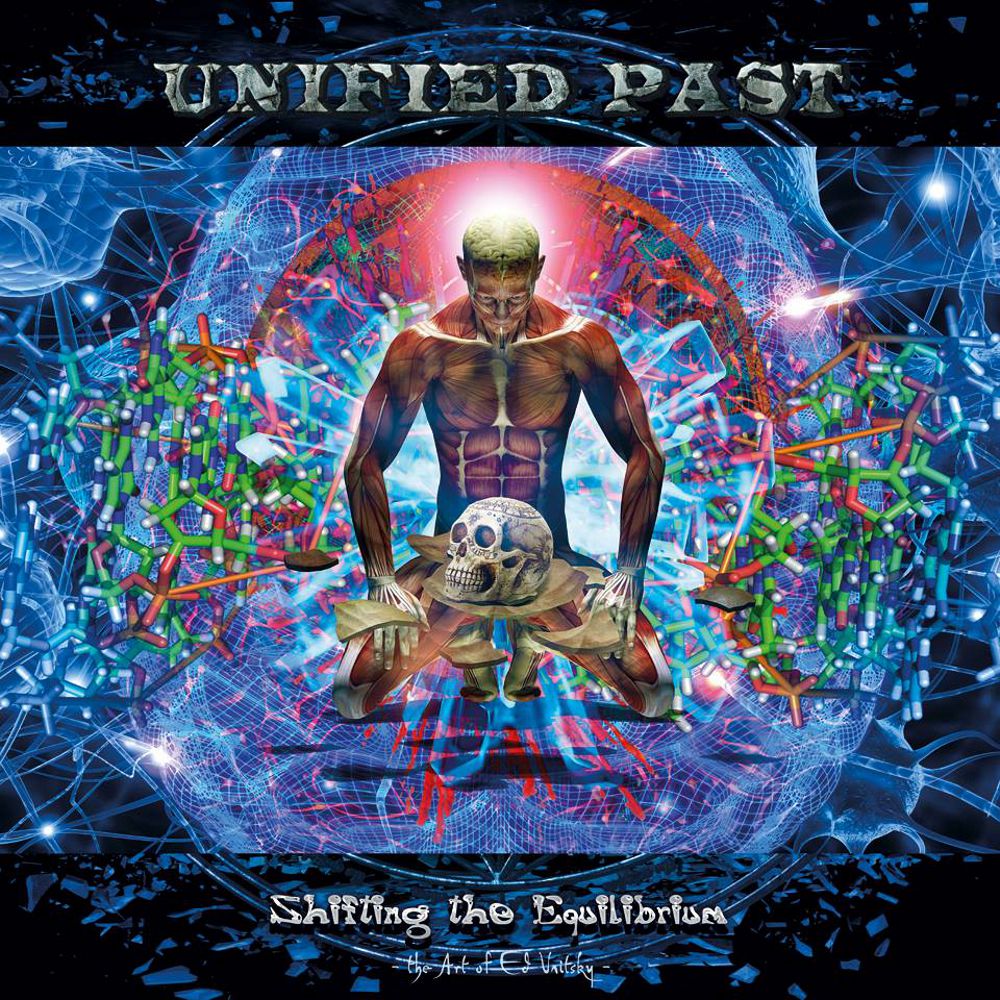 The music on Shifting the Equilibrium, the band’s most recent album, initially reminded me of classic Yes, especially since Naro has a similar range and vocal quality as Jon Anderson (although he does have a gruffer delivery), but with an updated, more spirited “take” on the Yes style of Symphonic Prog. Therefore, imagine Yes with heavier (almost Prog-Metal) guitars, a slamming rhythm section, and Keith Emerson-like keyboards when it comes to various synth tones during the solos and fills. Or perhaps imagine the usually keyboard-heavy sound of the defunct group Cairo, but with an equal balance of both guitar and keyboards.

Regardless, Unified Past is a talented lot with (generally) its own sophisticated sound. The melodies are catchy, the vocal harmonies grand, the songs occasionally complex, and the musicianship always stellar. So basically, this is one dreadfully obscure band to watch and to pray that the “big time” ain’t too far into the future for these deserving guys.

Wake up, Earth’s Prog-Rock fans, to Unified Past…especially since I have it on good authority (I’m proud to call these talented dudes my FB buddies) that a new album is being created even as I type this updated review of an amazing album.