Progressive Melodic Hard Rock Artists Anton Darusso is in the final stages of releasing “Alternativa” his 2nd solo album, “Alternativa” will feature 14 songs 3 of which are bonus tracks.

According to Anton, “Alternativa” continues where “Medicine For The Soul” left off, the concept behind “Alternativa” is to create music that is not about any particular genre, instead its about incorporating many different style’s of music, combing them with a balance of well crafted hooks & beautiful melodies while injecting various styles of vocals from heavy rockers to emotionally charged ballads.

These are songs that will appeal to many commercially, yet stand on their own as an alternative to today’s commercial music.

This is music that comes from the heart and soul. 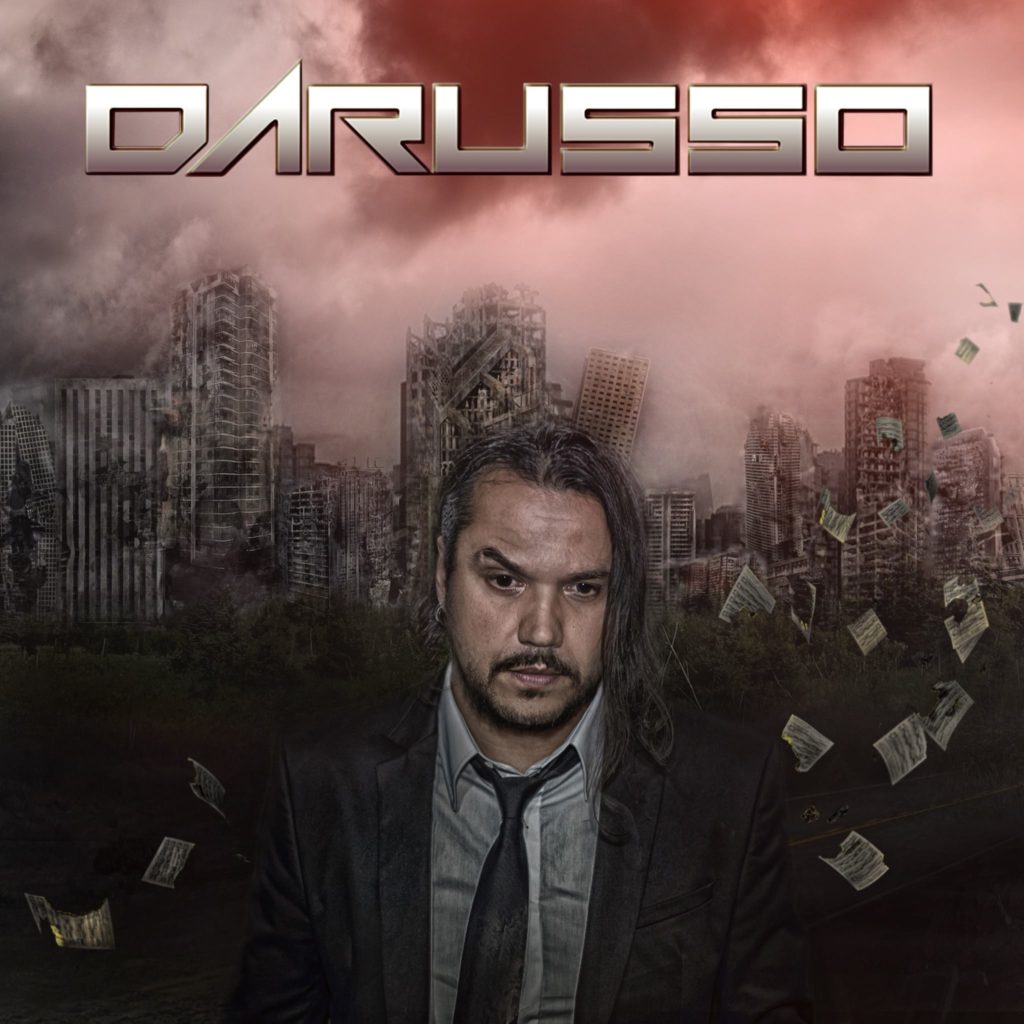 In the midterm Darusso release 1st promo video from the album, “Memories of You” this is the bonus track version of the song featuring special guest Maf e Tulá. 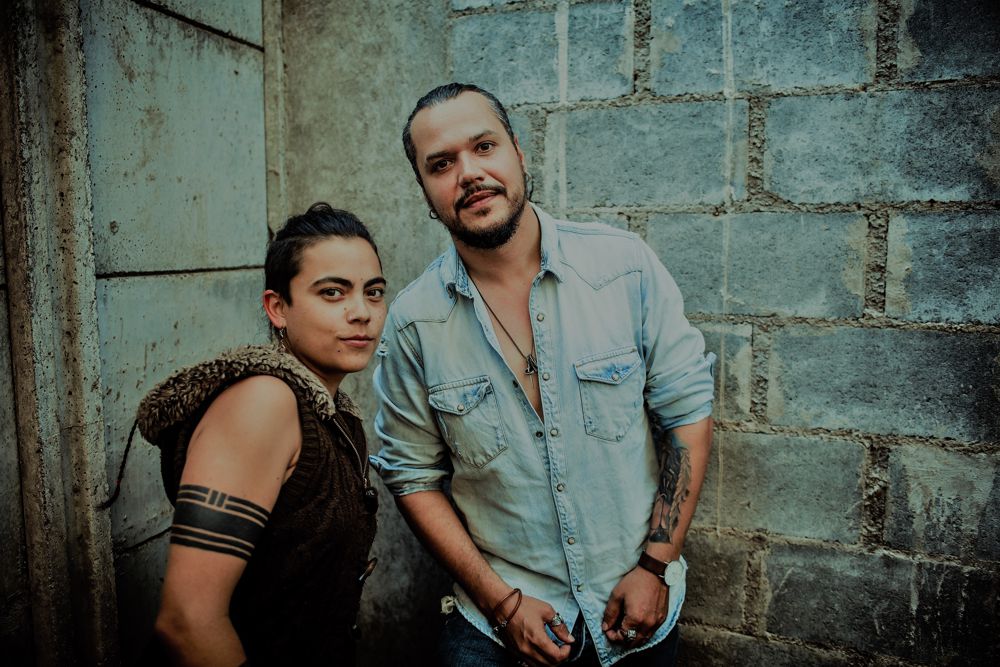