Does Music Save Lives?

Melodic Revolution Records is far from a traditional label and certainly does not subscribe to a traditional business model. Our hope has always been that Music would heal that which ails us all: apathy, greed, cruelty, thoughtlessness, hatred… our hubris is not so great to think that we could solve these problems but we strive to be a bastion of goodwill to those who choose to avail themselves of it. 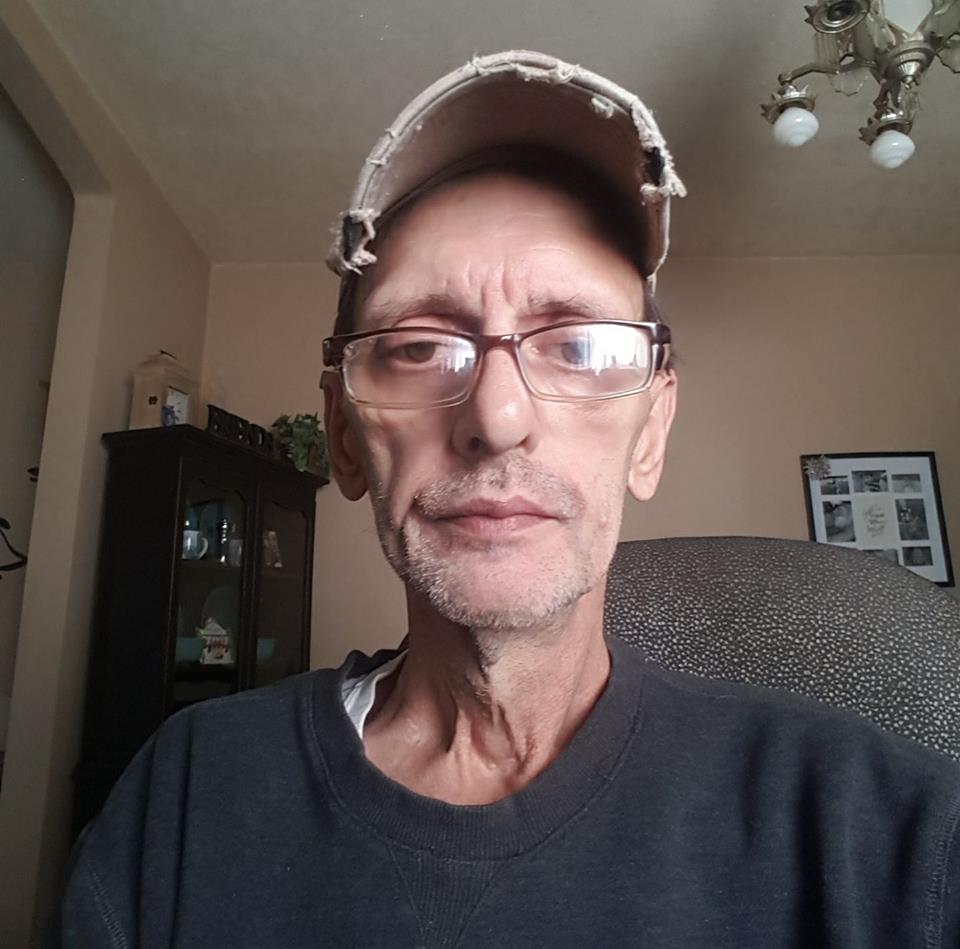 That is where Keith (Madeira) Conrad comes in. He has followed the artists of Melodic Revolution Records for years. He has bought their music and supported them by speaking about their music. He may be newer to the Prog genre but no less enthusiastic about its relevance. This is not the first time Keith has shown his appreciation of an MRR artist.  Keith has many times purchased multiple copies of albums from our artists and given these as gifts, or designed contests to garner interest and community spirit.

Keith is the very fan that we at MRR hope to reach, a person who sees music as an essential part of life and loves the very essence of its creation. This past couple of years has not been kind to Keith. He is currently battling disability and extreme illness which has depleted his resources, health, and well-being. Looking back over the past few weeks, this could have been scripted by Hollywood; prior to the release of Healing Touch (Darrel Treece-Birch) this autumn, one of our MRR staff was communicating to Keith and felt he needed a copy of the album. Darrel became involved and wanted Keith to have a copy from him. In a simple, but profound act of compassion an advance copy of the CD found its way to Keith, and so we thought the story ended, but as in all good movies this was just the beginning.

What happened next was pure magic; Keith immediately took to the album and liked it so much that he bought five (5) copies to give away. For Keith is a friend to MRR, and Darrel Treece-Birch the artist is not only one of our artists but a dear friend as well. The synergy of this interaction has reinforced our faith in the healing powers of Music, and we do not think there is any coincidence that his album is entitled – Healing Touch.

Keith’s generosity of spirit is in perfect alignment not only with Darrel’s album but also MRR. We can’t be sure if Healing Touch has curative powers, but what we have observed is that whoever listens seems to be find some peace or healing within their lives. The album itself has found its way to those that need its message, is there more there? We cannot say, but for us, this one story says it all, music has the Power to change us: Music Saves Lives. 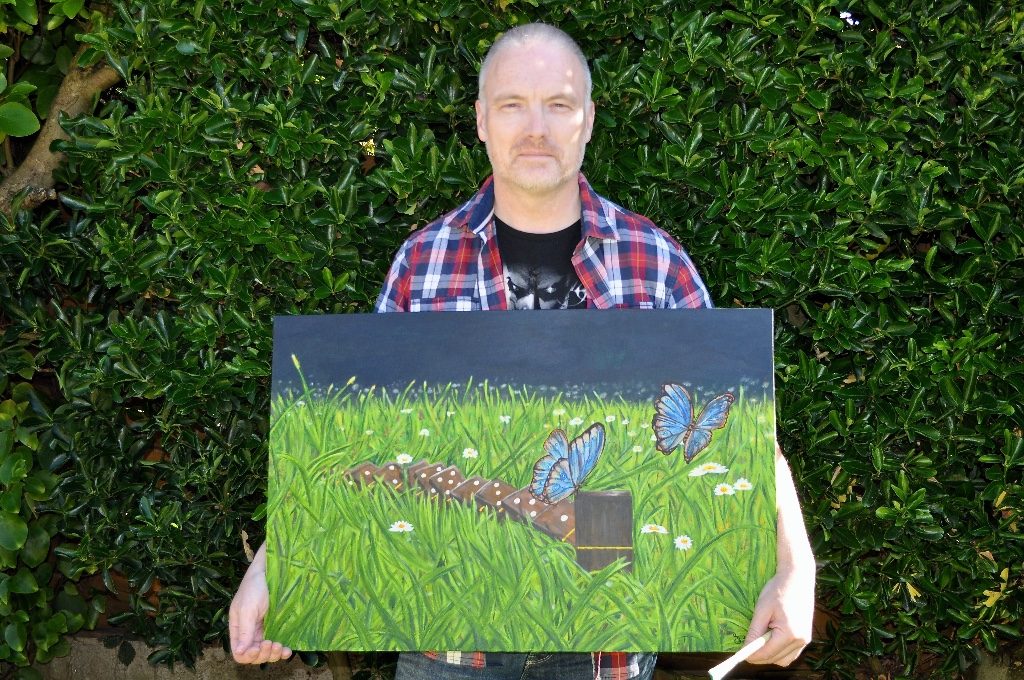