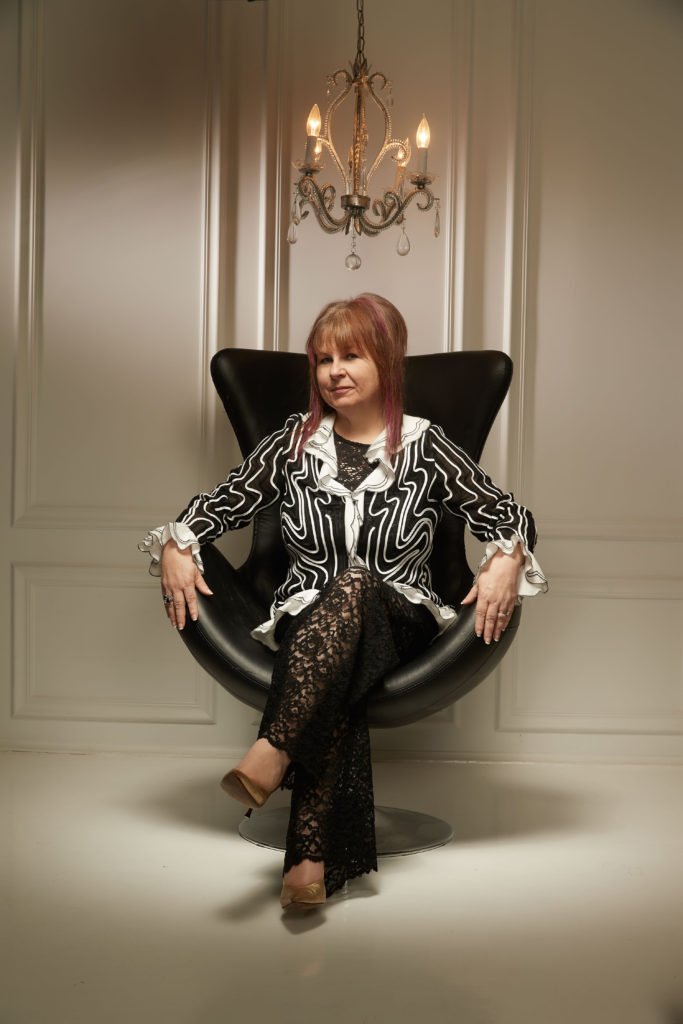 In 2008 LaRue was nominated for a Hollywood Music Award and was also awarded The Oklahoma Music Award for “Native American Artist of the Year.” Her band 2KX was Nominated as Instrumental Band of the Year in 2011 by the Los Angeles Music Awards.

A Statement from Lisa
“I look forward to being part of the Melodic Revolution family, and hope to collaborate with other MR artists, and interact with the fans. Great prog has come from the vaults of Melodic Revolution, and I hope I can contribute to that.”