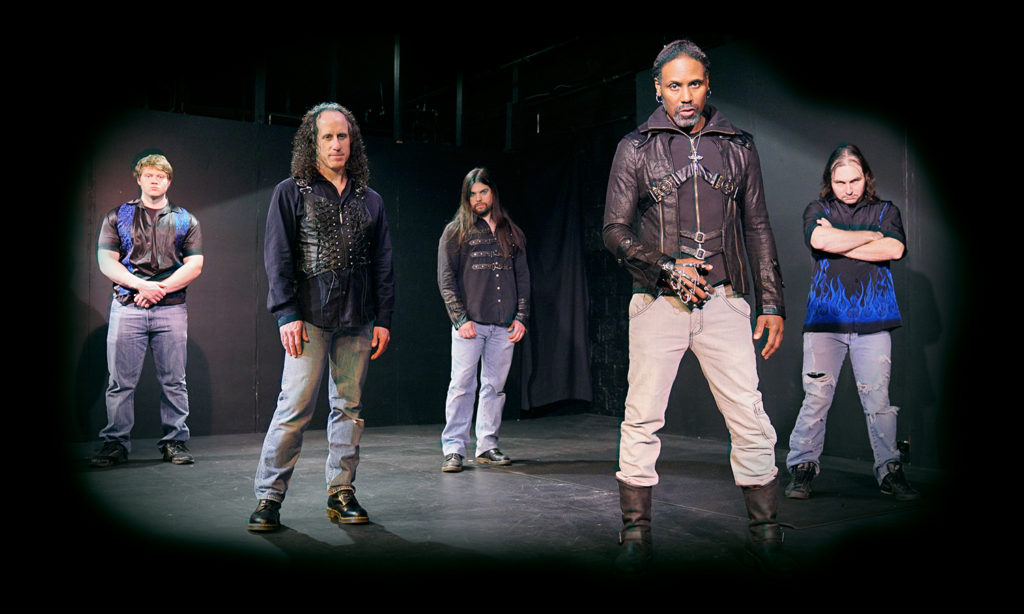 Melodic US Progressive Rock outfit Odin’ Court is nearing completion of the recording and production for their 5th concept album Turtles All the Way Down Volume II.

ODIN’S COURT is a Maryland, USA Progressive Rock band that was formed by Matt Brookins in 2001. The band is best described as a mixture of progressive rock and prog metal, fusing classic and modern sounds that transcend traditional genre definitions.

Turtles All the Way Down Volume II is the band’s second offering from a planned “Turtles Trilogy,” and it will feature eight new studio tracks, one of which will be an epic 20 minutes long and full orchestration. The album is expected to be released in late 2017.
Turtles All the Way Down explores deep issues about mankind’s understanding of the universe, the individual, and how each new discovery may challenge what we think we understand about our surroundings.
Brookins comments on the upcoming release.
“This album takes it up a notch from where Dimetrius, Rick, and I left off with the previous album. I think Turtles II has our best material and production yet. I know artists often say these types of things when talking about a new release, but I think Gary Raub’s drum style adds a nice vibe to the sound we previously established. We also went for some ‘epic’ sounding choruses on this one with layered choirs, which are nicely supplemented by the beautiful voice of Michelle Loose Schrotz [of mid-Atlantic based band Brave]. I think this album also has a big, ambient, and dense sound, but even with that big sound, we still maintain focus on ‘the song’ because that’s what it’s all about – the messages and emotions that music attempts to deliver.”
Band Members
Matt Brookins – Guitar, Vocals, Keyboard, and (Studio) Bass
Rick Pierpont – Guitar & Backing Vocals
Dimetrius LaFavors – Vocals
Gary Raub – Drums, Percussion, and Backing Vocals
Jason Pierpont – (Live) Bass Guitar
Further album details coming soon!

from the previous album Turtles all the way down