Michael-Alan Taylor – “Avalonia (The Sonnets of Guinevere)” Out Today! 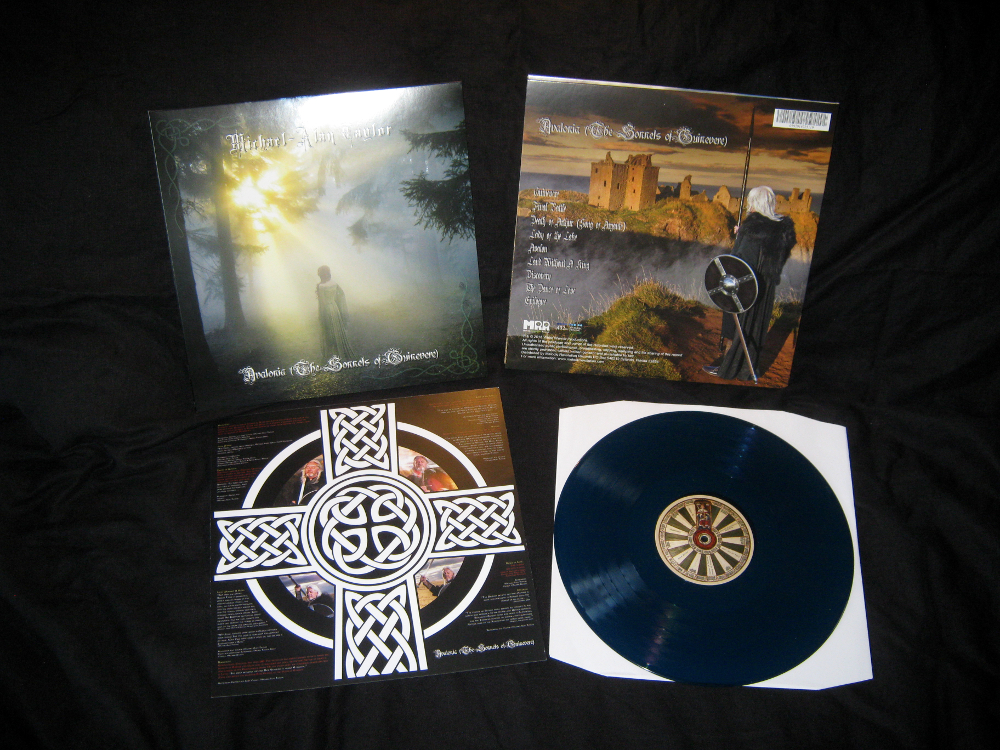 Michael is best known for his work as frontman for UK’s progressive heavy rockers Nth Ascension which has released three highly acclaimed albums to date, In Fine Initium (2016) Ascension Of Kings (2014) and Frequencies Of Day & Night (2011) Michael has also appeared on No More Time (2016) by Darrel Treece-Birch

Avalonia (The Sonnets of Guinevere) is a truly cinematic and sonic masterpiece and tells the story of the last days of the brave Knight Lancelot who recalls the battles for Camelot, his devotion to his King and his love of Lady Guinevere. Sweeping orchestral passages mix with resonant vocals that carry you directly to Camelot. The album is limited to only 200 copies worldwide, the LP on heavyweight Vinyl housed in a beautiful full-color gatefold sleeve plus a special storyline insert to spark the imagination; a  soundtrack for your mind. To complete this special package the album is delivered on an aquamarine clear vinyl, a visual representation of the lake where the beautiful Lady resides with Excalibur, kept safe until it is once again needed in this realm.

Powerful, cinematic prog filled with ambient landscapes set in the mists of time. Enjoy nine timeless tracks paying homage to the lost days of chivalry, honor, quests, and loss all in the name of love.