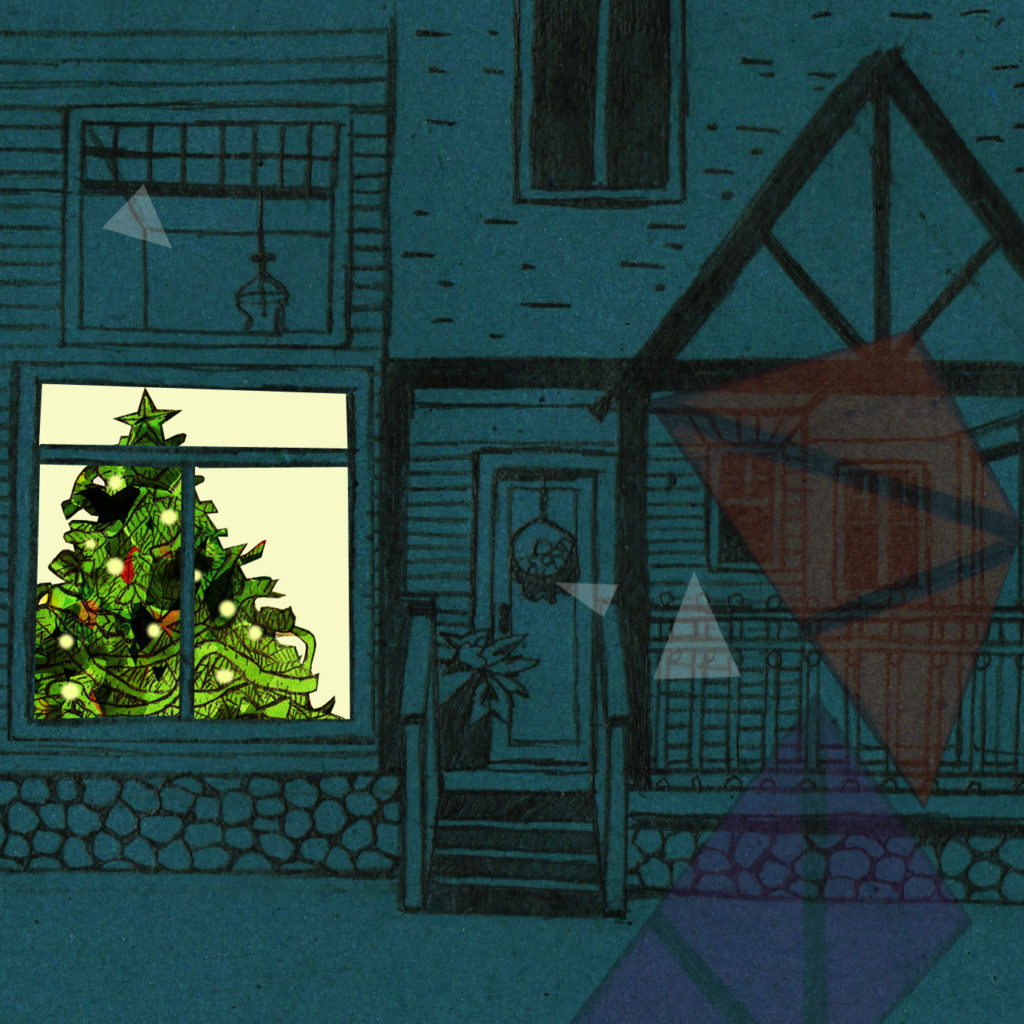 The Christmas approaches, the year is nearly over and it’s time to reflect on the events that made it. It’s been quiet on Transport Aerian’s side, but turbulent all around at the same time, so as much as I would like to say, that there is some work being made behind the curtains of this intimate and deeply personal musical journey, that wouldn’t be entirely justified, although, not entirely untrue either.

Making music, just like anything that comes out of creative mental processes does require time to be thought through and money to be put to life. Besides, it needs a certain clarity of ideas and – most importantly – a massive energy investment. I struggle with either. I have never really been a creative breed machine. Words, images and musical constructs have never been flowing effortlessly, rather, it’s always a long process of careful examination of what inspires the particular ideas, and the analysis of what has already been done – to avoid self-repentance. Unlike many of my artistic brothers, I never write anything starting from a melody or a separated part on an instrument, I start with the idea and the concept. And I never even consider starting until the bigger and complete concept emerges. That said, I’m not in the void with the ideas. I do have something in mind, something painful and personal enough to require me developing layers of nacre around it, so writing of the first sketches and lyrics is already in process for quite some time, and I have a few very solid pieces laying on my table awaiting for more infusion, alongside with possible album title – but given that I have a habit of changing everything around a couple of times before the final plan crystallizes it’s too early to make that all public, but one thing I can say for sure – it won’t be a light-headed, singer-songwriter style thing, likely, I’ll drown even deeper into the experimental side, while maintaining it comprehensible and melodically consistent – everything you know Transport Aerian for, yet something that you don’t quite expect from it!

The plans of releasing a 3-album box-set in the shape of the art-book to be set up alongside with some intimate-style live shows are not entirely dismissed either, although there is an incredible amount of logistics and financial obstacles that need to be resolved before this could happen. The conclusion of it all, this has been a quiet year for Transport Aerian, it is very possible, that I won’t publish much new in the coming months either. On the other hand, the other side of me is undergoing quite turbulent and active phase. The avant-garde metal project I’m involved in, Fabulae Dramatis, is very active currently, as we’ve been extensively gigging throughout this year supporting our second album and whispers of working on the third one are getting louder and louder, but for that you’d have to visit their pages as I don’t intend to spoil anything here!

As for energy inputs, a lot of my firepower is now aimed towards my other front of operation: as some of you might know, my musicianship is but a part of my life. The second, and not anyhow less important being in an academic and educational line of work that I mostly keep out of the musical circle, to prevent two quite opposite worlds collision. But unlike usually, now I feel compelled to be outspoken regarding this issue. It does take a lot of me, both creatively and physically at this moment. In that department, a lot of changes has happened in the course of last months as I was pushed to change the University, I’ve been working at for nearly a decade, and it takes an incredible amount of effort to establish elsewhere, while still maintaining the quality of work and scientific (or cultural) creativity that I was used to. It takes time, money, ideas, but most importantly, it takes nearly all my energy, which significantly slows down other creative aspects of work, obviously including music.

That said, I’m still here, I’m as alive as ever. And I wish all of you – in the coming year – to stay safe and keep going for what you love the most. And Merry Christmas to you all! 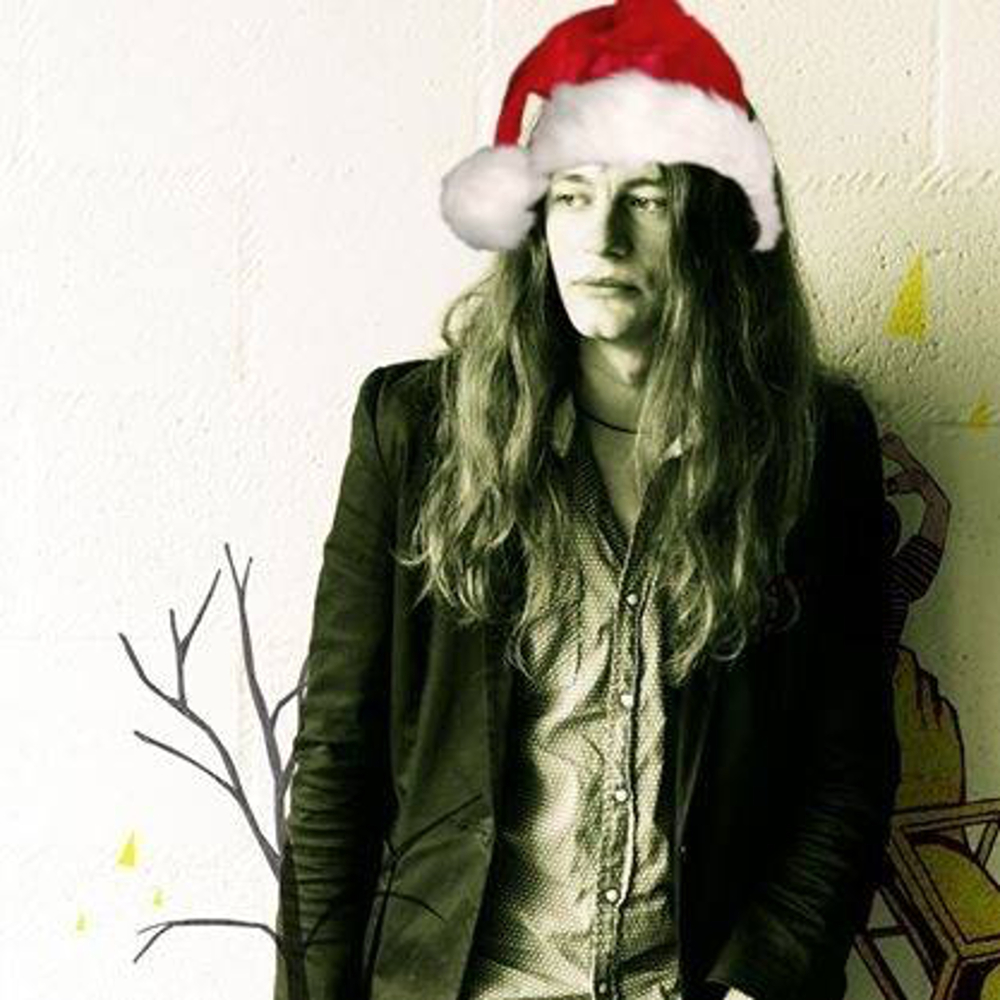