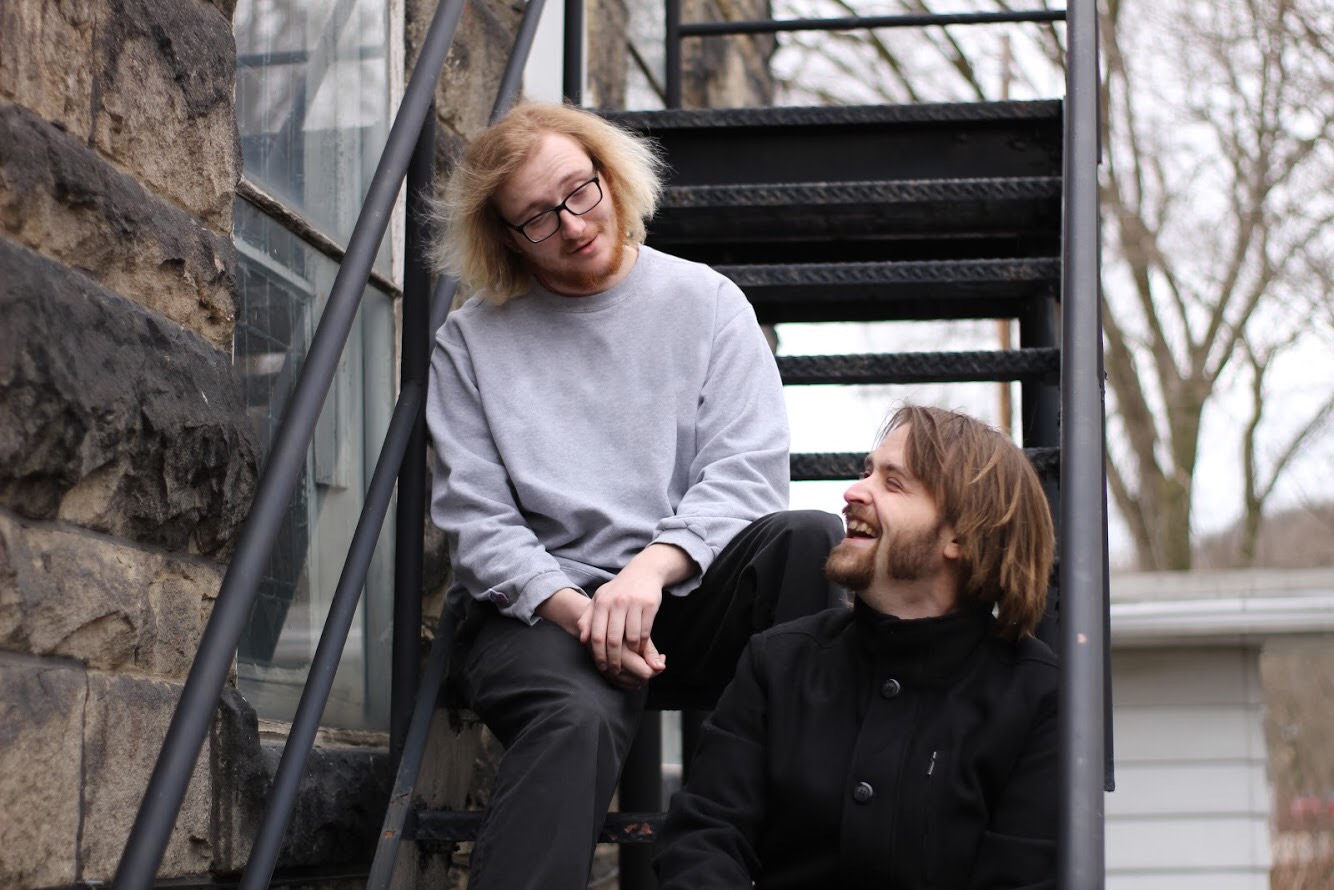 Colouratura is a studio project/band that started back sometime in early 2016, more or less over summer break when Nathan James and I tracked a couple of tunes together. What’s occurred in the intervening months is an album cobbled together of every genre we could throw at it …

“With Unfamiliar Skies, we definitely decided early on that we wanted to do something a bit more focused than the first album.” “So a couple of decisions were made. For one, we wanted a more rhythm-oriented work, so we made sure to use a more or less consistent rhythm section and tried to feature the bass, guitar, and drums more.”

“We also wanted to highlight Nathan’s (James) skills as a composer, since so much of the previous effort was constructed via focused improvisation. Unfamiliar Skies is very deliberate, very calculated and very fully realized album.”

Artists That Inspire Us